Ms. Juliana Aliyu, founder of the NGO, Friday told journalists in Jos, the capital of Plateau State that despite neglect, women and girls are rising to prove to the world that they can do as their male counterparts in driving national growth.

“When you invest in girls, you grow the world economy,” Aliyu said during a walk to mark the 2019 International Day of the Girl in Jos.

Her NGO has been fighting for the rights of children, women and people with disability for seven among others, she said.

It is particularly fighting for the educational rights of female children, Aliyu said.

“It is not okay for the child to be educated but well educated,” said the renowned activist. To survive in today’s increasingly competitive world however, women and girls must speak out against every form of abuse, former Plateau State Commissioner for Women Affairs, Mrs. Anna Izam said.

Izam, a patron of the JCF NGO’s said only by so doing can injustices against the female gender be stopped.

15year old Miss Rahila Idris, during the walk said she was abused as a child, but was ready to get education and influence positive change.

“Government should support us with free education,” she said. 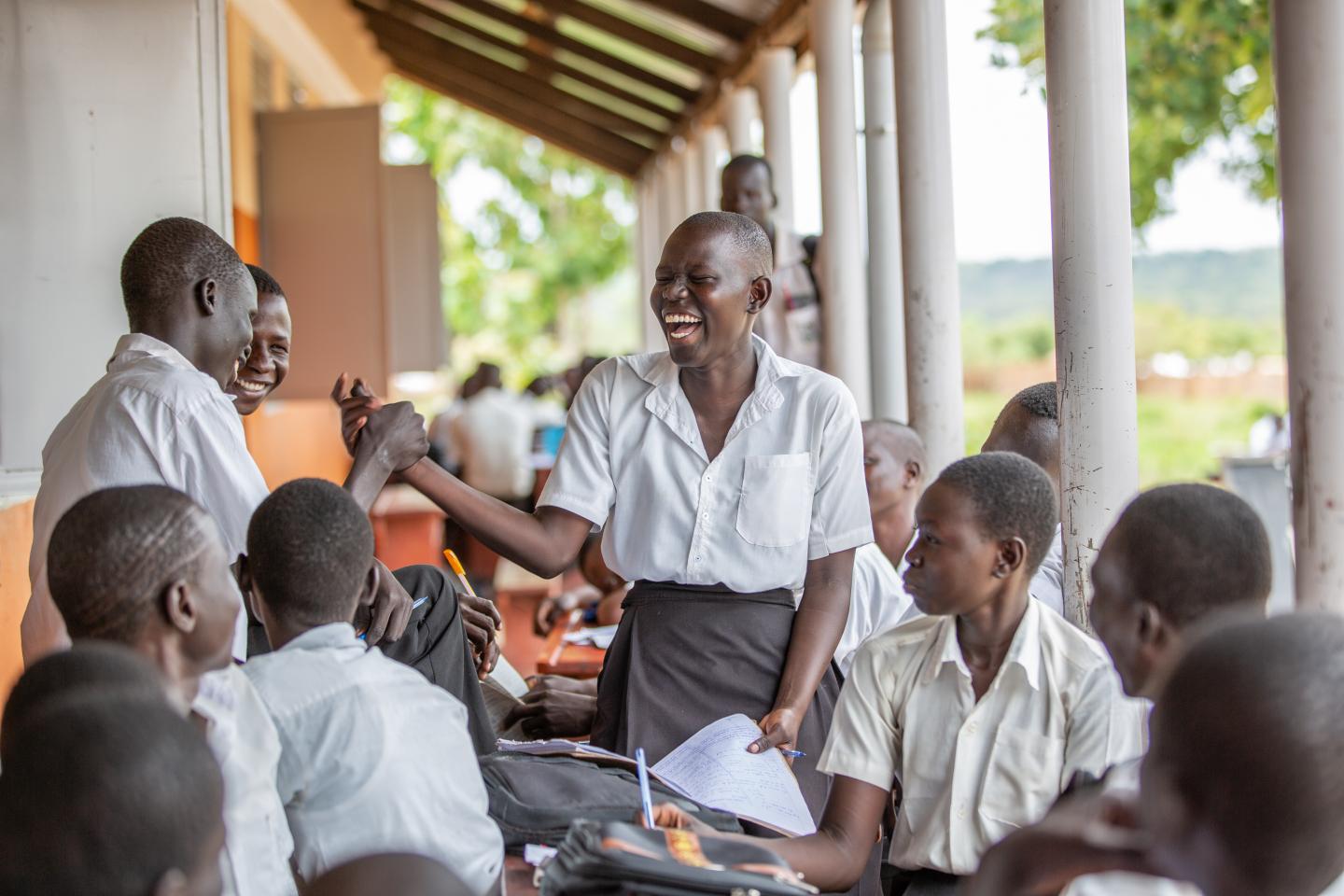 Every year on 11 October, the United Nations Children Education Fund marks the International Day of the Girl, to amplify the voices of girls and challenge them to stand up for their rights.

This year, under the theme, “GirlForce: Unscripted and unstoppable”, UNICEF celebrates achievements by, with and for girls since the adoption of the Beijing Declaration and Platform for Action 25 years ago.