Five boys and five girls from Bassa area, the hotspot of recent farmer-herder clashes will be trained through highschool from his personal purse, likely the highest single individual educational sponsorship for displaced Plateau kids in ten years. The last related scholarship was by a southeastern school Proprietor in Dogon Nahawa village in Jos South area, after 2010’s mass murder of nearly 500 civilians.

Mr. Okoko is not a politician, but was moved to “Move beyond the (birthday) merriment with family and friends to identify with the weak and marginalized groups especially those who have loss their parents to ethno-religious violent conflict and also to farmer-herder conflicts,” he said. 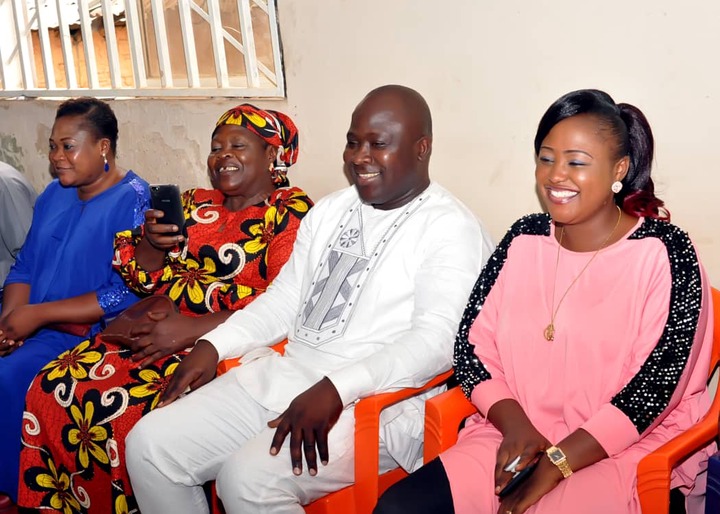 In his words, “Every 11 April is my birthday, over the past years I have celebrated my birthday in the circle of family and friends and occasionally with vulnerable persons, but this year I felt it time to move beyond the merriment with family and friends to identifying with the weak and marginalized groups especially those who have loss their parents to ethno-religious violent conflict and also to farmer herder’s conflict.

“I choose to identify with children between the ages of 4- 14 in Irigwe land that have loss their both parents to the farmers and herders conflict. 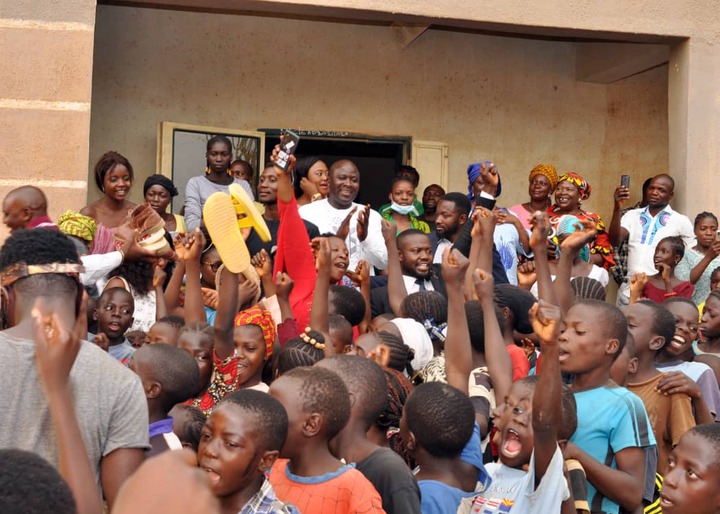 “As a way of appreciating God for the precious gift of life i decide to celebrate with 100 of such children and also sponsor 10 (5 males, 5female), hoping the such moment with them will inspire hope ad confidence in them.

“Also I hope that such celebration will inspire others and motivate them to identify with orphan children in communities especially those who loss their parents to violent communal conflict. 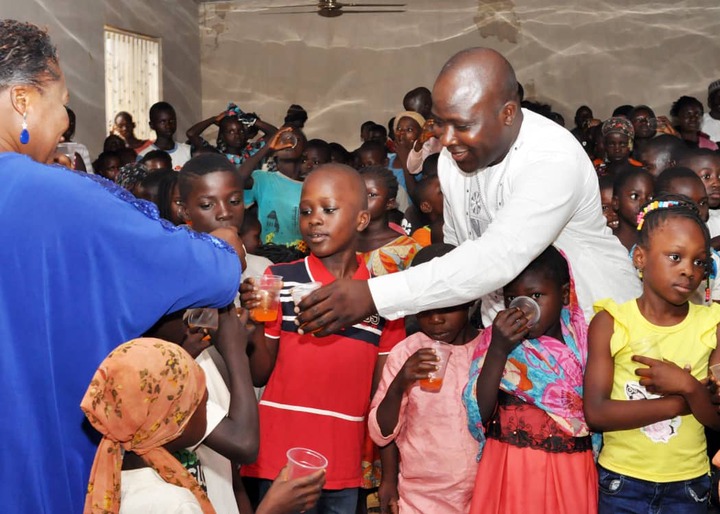 “Plateau state has blessed me greatly and is still blessings me, as such I owe it a scared duty to give back to the state in greater measure.

“I use the opportunity to also appreciate the good people of Plateau state for their love, care, support, good heart and acceptance especially His Excellency, Executive Governor of Plateau state for his inclusive governance, disposition towards peaceful coexistence and for finding me worthy to serve the state.”